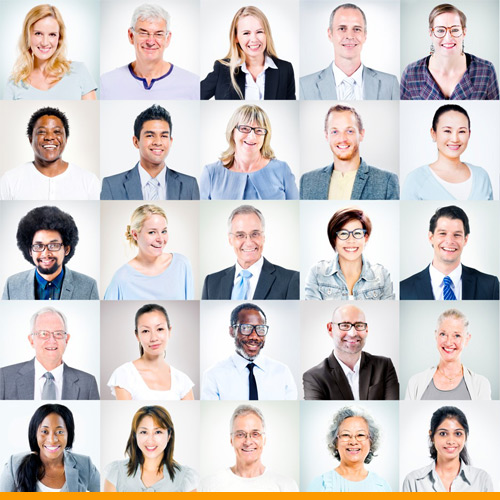 The purpose of the “Culture: A Strategic Growth Asset” Webinar Series, which comprises seven episodes, is to provide strategic insights into the management of Culture to leverage it as a strategic asset that contributes to the achievement of your business objectives.

The objective of this first episode is to guide you in understanding the important role of organizational culture and align it with your Strategy. Wassim and Piotr highlight and explain the derailers to look out for when Culture is ignored or not actively managed.

In this episode, Piotr defines “Culture”, why Culture plays a crucial role in business life and provides you with best practices and tools that allow you to measure your actual, desired and optimal culture to drive more effective data-driven decision making.

Mergers & Acquisitions, The do’s and don’ts to ensure a successful cultural integration

We are told that mergers and acquisitions are often less successful than anticipated. One of the reasons given for such failures is a cultural mismatch between the different partners, in fact, in cross-border mergers, 83% of mergers fail.

We assume that cultural fit implies that the organizational cultures of the parties involved are similar. The challenge with the concept of a “cultural misfit” is that often we forget that within one and the same organization there are many sub-cultures, each differing with regards to the various layers of culture.

So when we merge organizations – which parts do we actually merge? About which (sub-)cultures are we actually talking?

Noor Bank, formerly known as Noor Islamic Bank, had a clear vision for how it wanted to operate; “as a tech company with a banking license”.

What does this mean for the ways of working? What kind of culture is needed in order to drive this performance? Digitalization has long been on Noor Bank’s agenda, however why have the efforts not produced any results yet?

What Noor Bank had to address was simple, their culture had to change to support the new strategy and vision – but what was needed to be done required a cohesive joint effort, lead with energy and dedication from the very top.

In this episode, we look back at Noor Bank’s ambition, challenges, and accomplishments on the road to transforming their culture into a high-performing one that eventually resulted in their buyout by the larger Dubai Islamic Bank.

In this episode of the series, Candida, our expert in Intercultural Management, looks at the differences in values between national cultures. Using Hofstede’s 6D Model of National Culture, we will be able to look at culture from an objective, scientific, and data-driven standpoint that allows us to draw comparisons and understand key differences in people’s:

Expanding into a new market isn’t as simple as having a robust business model that has demonstrated success, and aiming to replicate the same the success in a new environment – time and again, the culture factor has proven to be to the Achilles heel of many giants attempting to venture out into a foreign land; Dunkin’ Donuts in India, Tesco in the US, McDonald’s in Iceland, and Starbucks in Australia (to name a very few high-profile examples).

In this episode, we’ll be looking at, and analyzing a Western retail giant’s attempt at penetrating the Japanese market, where the language barrier is the smallest hurdle they face – this is Walmart’s Expansion into Japan.

Negotiate like a Local, 7 Mindsets To Increase Your Success Rate In International Business

Have you ever had the feeling that your deal is going wrong, even though you can’t think of any reason as to why? Do you have all the qualifications, yet they don’t seem to help you with people from countries other than your own? Most likely, you haven’t factored the crucial impact of culture into the equation.

In this episode, Wassim and Jean-Pierre present the “how-to” guide and discuss the do’s and don’ts based on real business international experiences.